The Government House is where the Lieutenant (pronounced Left-tenant) Governor resided. It was built in the early 1900's to house the Lieutenant Governor and family. As a British commonwealth, Canada is governed over by the Queen, and the Governor General, in her absence (he or she is the appointee of the Queen). In each province, the Lieutenant Governor oversees the Province. This house was for the Lt. Governor, but in the 40's it was taken over as a hospital for WWII warriors, after that it was left pretty much abandoned and condemned, until someone decided to try and get it back together again. Since all of the house items had been sold in the 40's, they set out to recover them. So many of the pieces were recovered, and others were not...so the house is on display now with some original pieces, and some that are not, however they are class and era appropriate 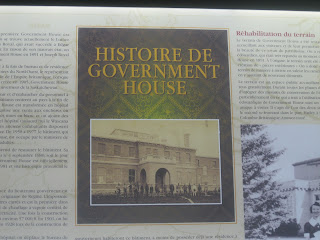 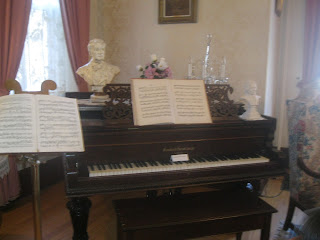 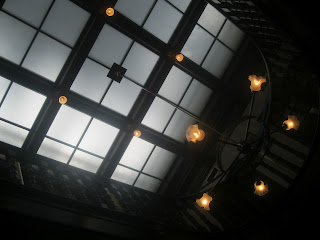 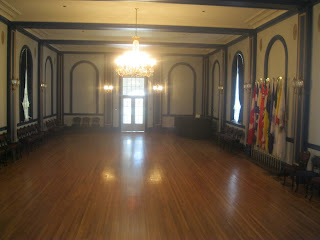 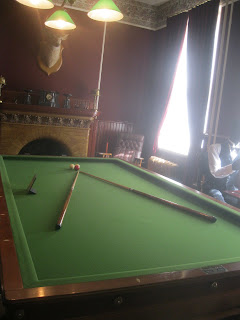 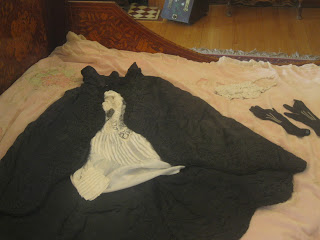 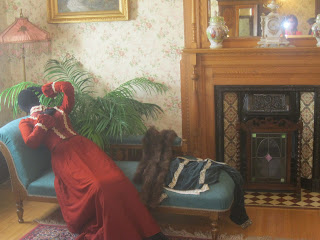 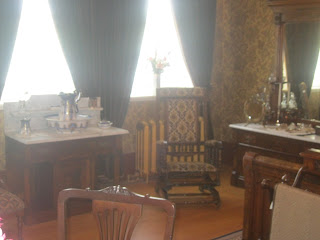 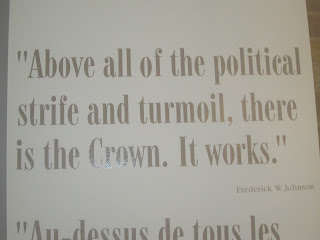 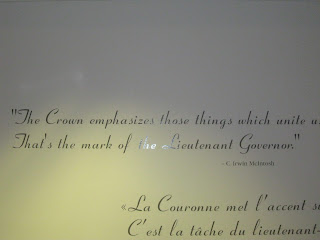 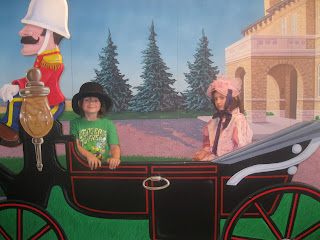 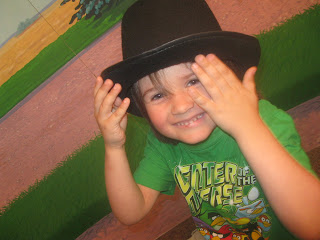 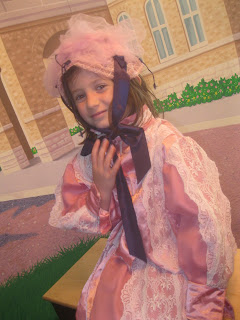 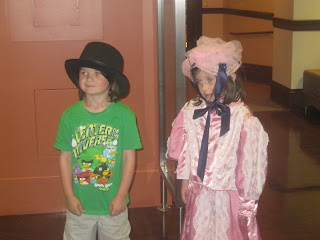