Football season is over now, and although it was a great year...I'm enjoying the "Breather" on the Mom side of things. Football practice was at 6 -7pm, immediately after piano lessons on Mondays. Cheerleading practice was 5:30 - 6:30pm Wednesday nights, immediately before church. Soccer practice for Grey is Thursdays night 5-6pm...so basically 3 days a week we ate picnics in the car. Thursday nights is the "easy one" with only 1 thing to do! Now that football/cheer is over, I just don't know what to do with all my free time! ;-) The other crazy thing about the schedules was Saturday (game days), soccer is at a different location than football, so on days that Brian couldn't make it (about 4 weeks), I had to drive back and forth and back and forth, picking up and and dropping off kids at their various scheduled game times. I am glad that is over now! It was a little nutsy to say the least, but it did work seamlessly, so no major complaints

I don't know if this is the best play Brooks made all year (he had a few outstanding "moves"), but it's the best play we managed to catch on camera! Another mom caught this catch on video - I wasn't at this game, as I was over picking up Grey from his game while Brooks played his:-)

Late last year Brian and a few friends were trying to be intentional - about making new friends, about accountability, and about living "real life" together - so they devised a plan of sorts. Kind of a crazy one, but it worked:-) A few good friends has turned into many good friends.

They decided to start training for the Spartan races. They used the church gym/property on Wednesday nights after church to train. It started with a few, but gained in popularity once other guys started to hear about what was going on, and what difficulties they were training hard for. It's also kind of a good outreach - people that would not come to church per se, at an invite, would come and work out at a church with a bunch of good men.

It's been really neat to see the bonding and relationships form over these training sessions, and races.

The Kings Own was formed, and they are a merry band of brothers, indeed. They had shirts made for all the people that workout together, and especially the racers (some people do not do the races, just the weekly workouts).

On the back of the shirts, with The Kings Own crest : Honor all men. Love the brotherhood. Fear God. Honor the king. (Which is from 1Peter 2:17) On the front: "trade what you cannot keep for what you cannot earn". (a version of a Jim Eliott quote)

Without further delay: Here are pictures from the Spartan Beast (The Beast is a half marathon with apparently 36 obstacles). {Posts from the Sprint are here and here, and the Super is here.} 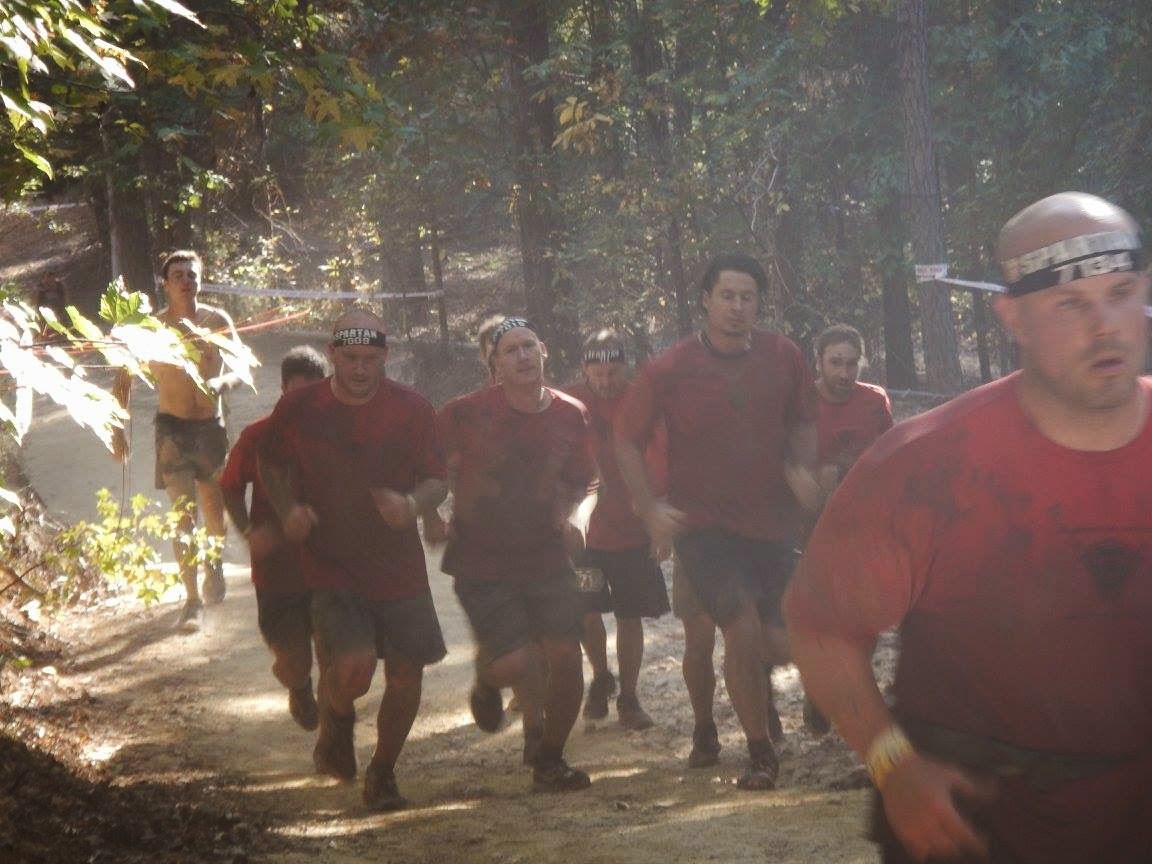 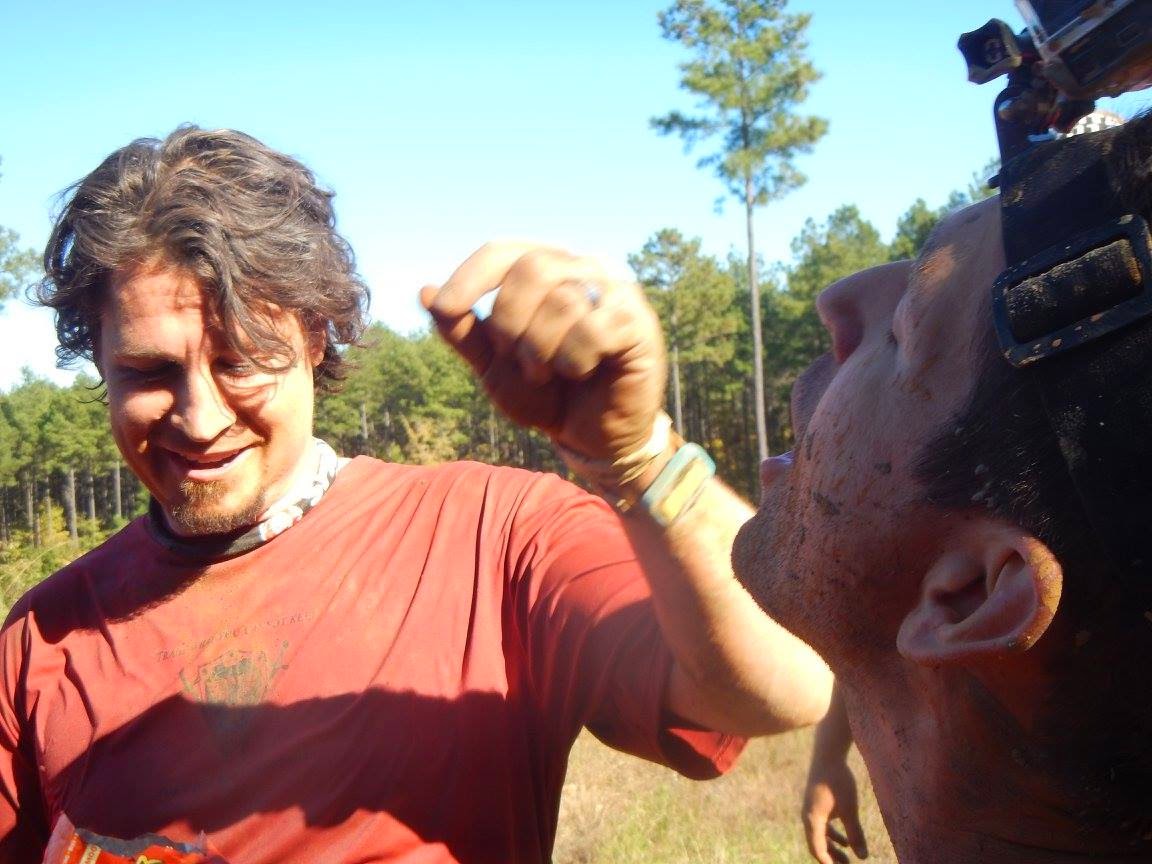 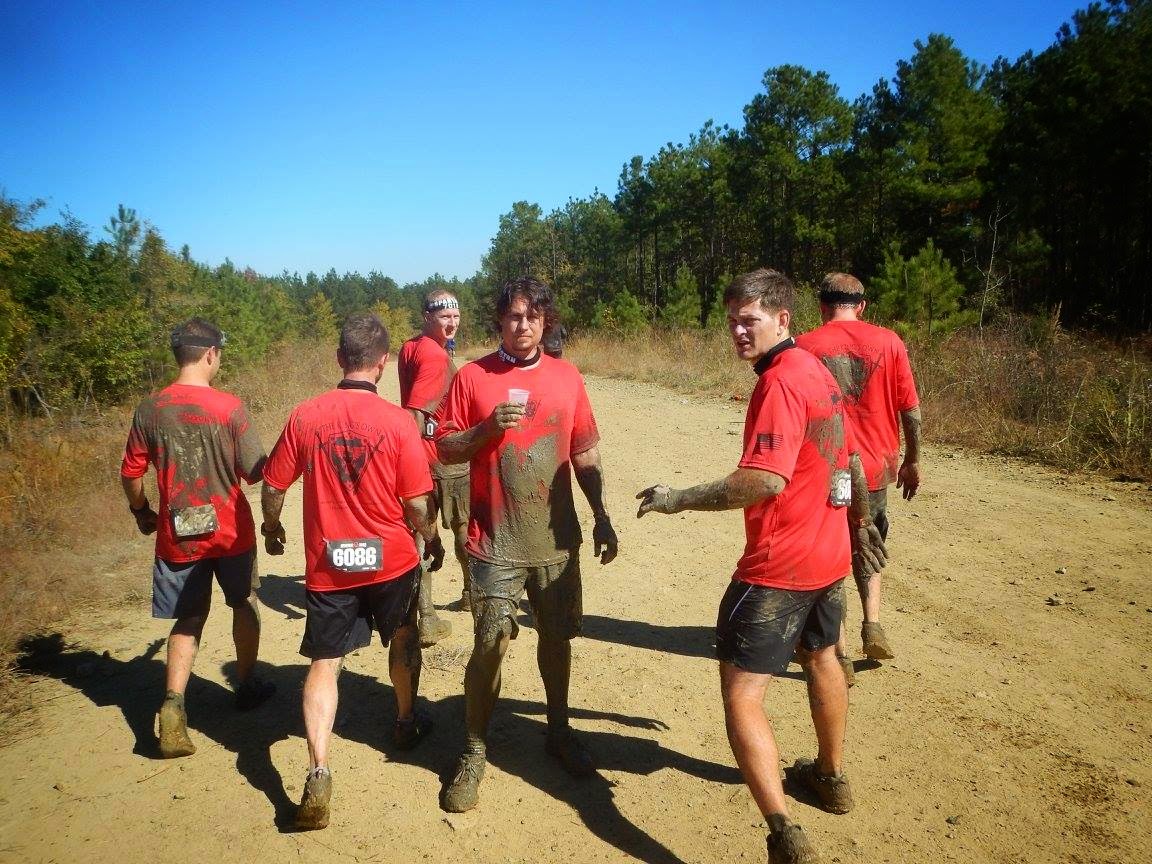 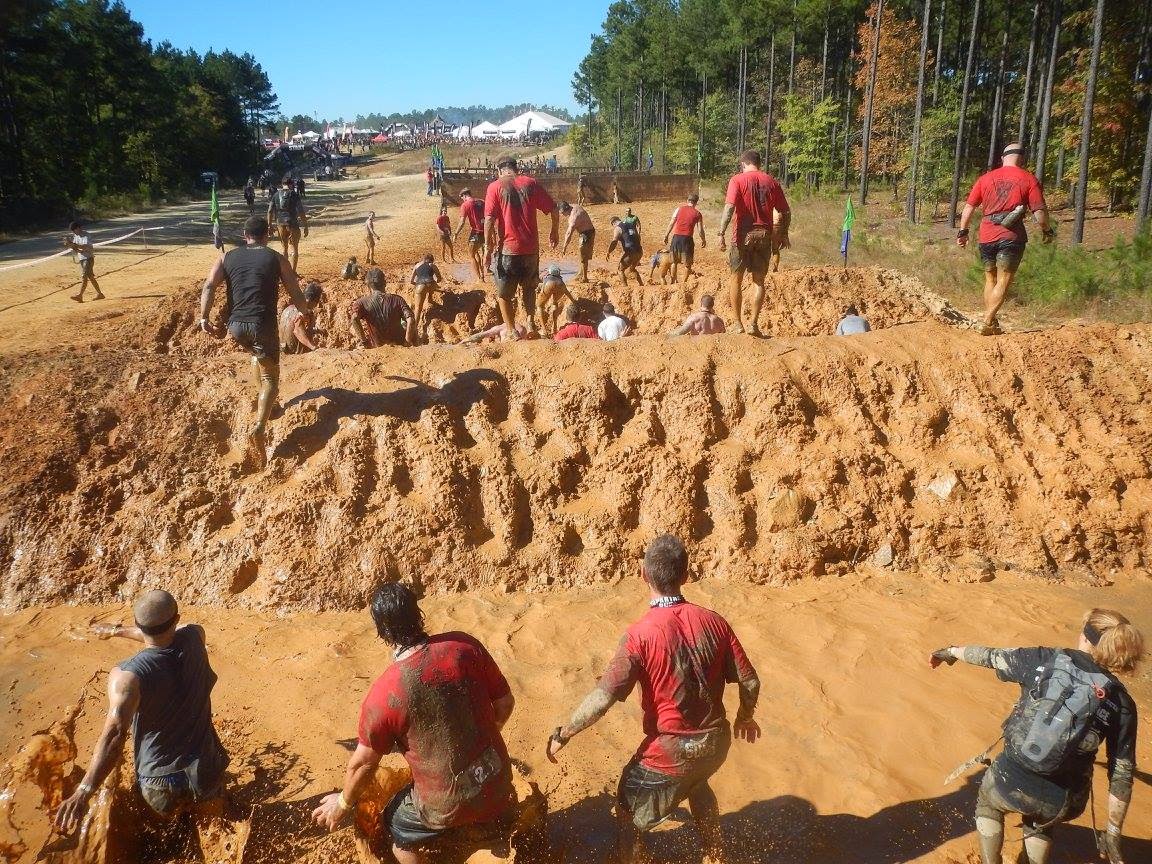 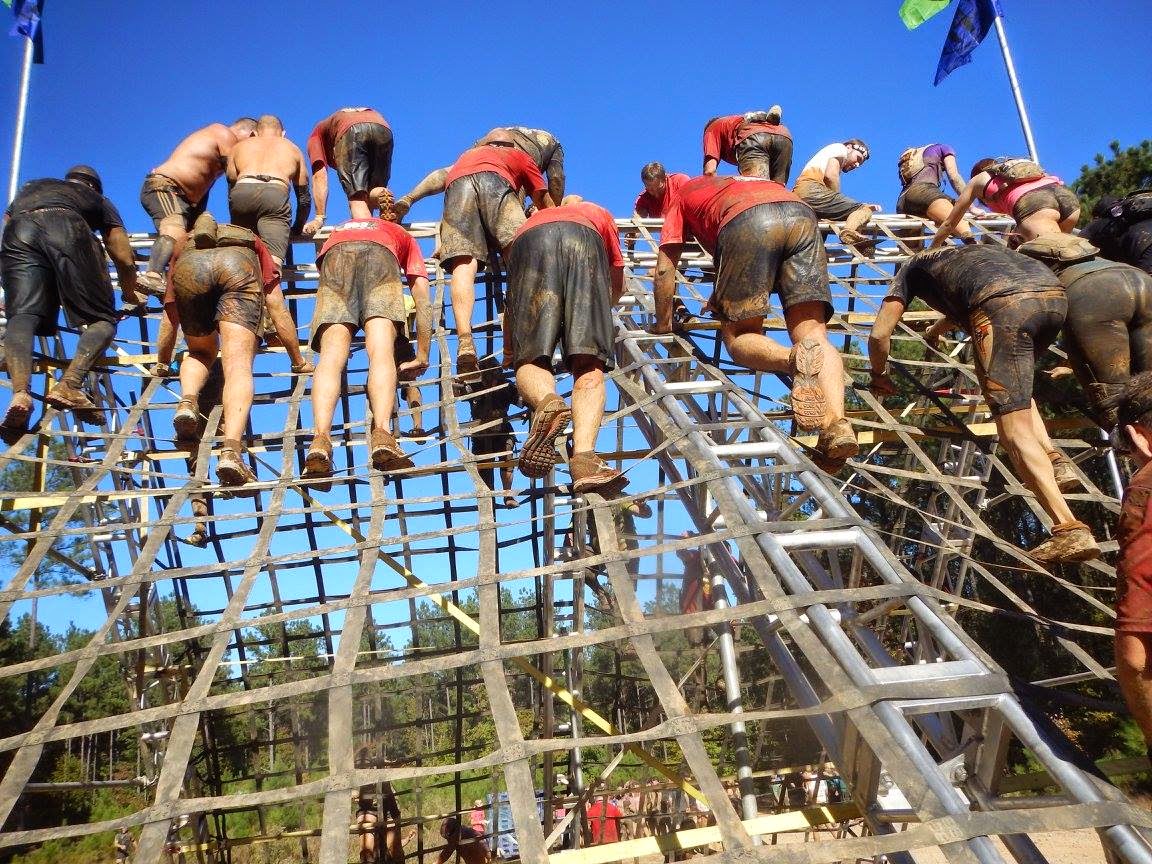 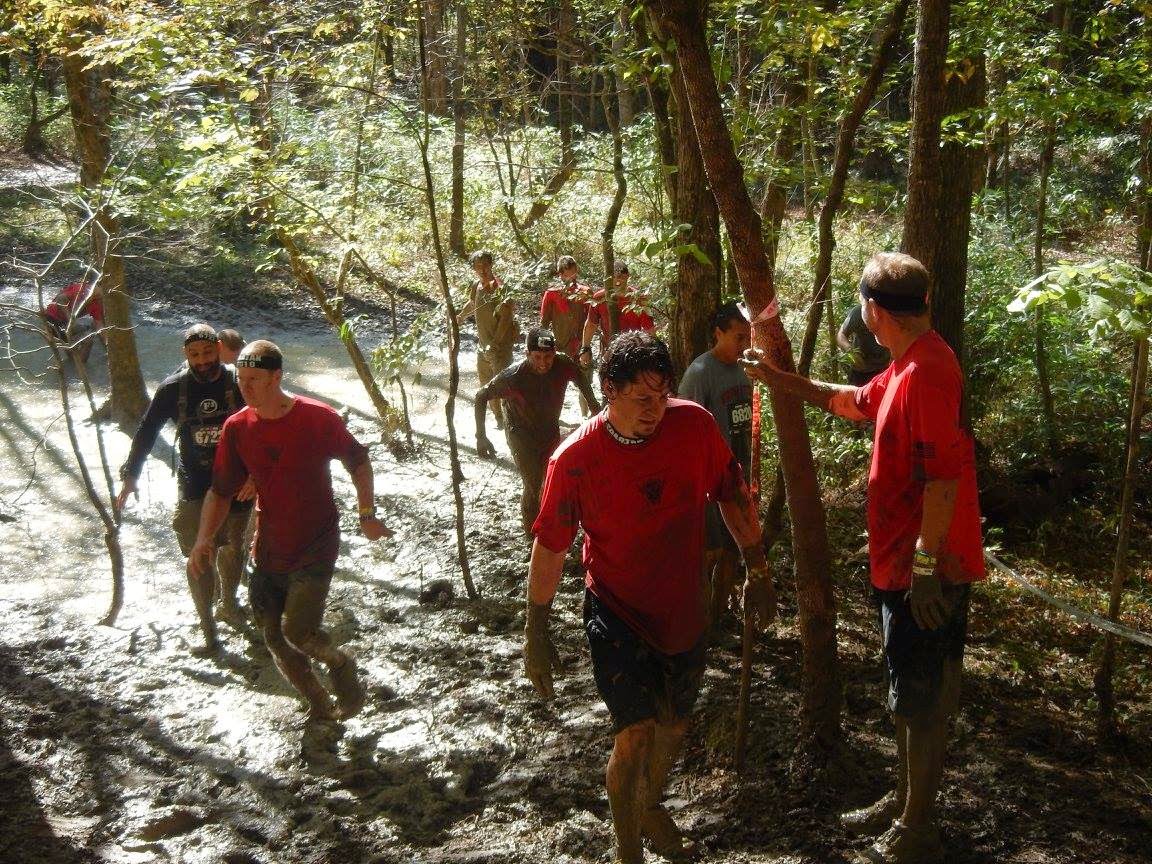 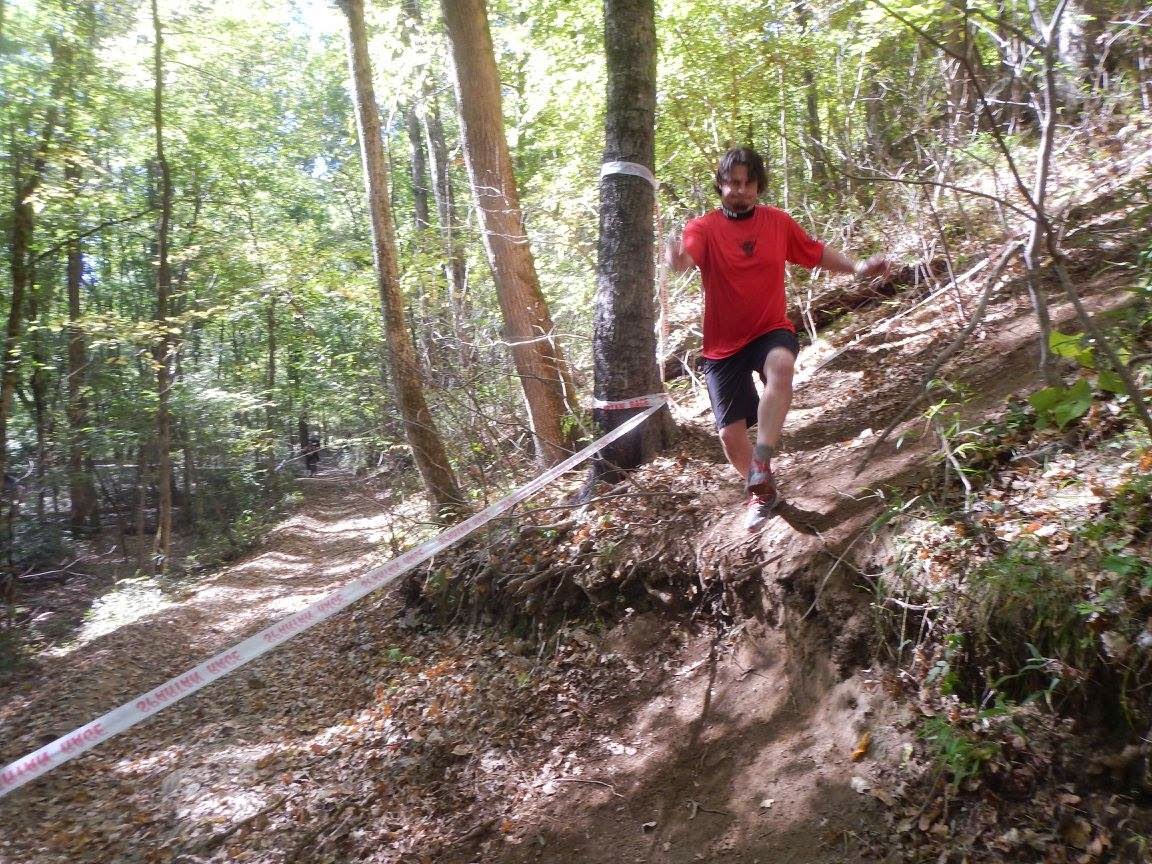 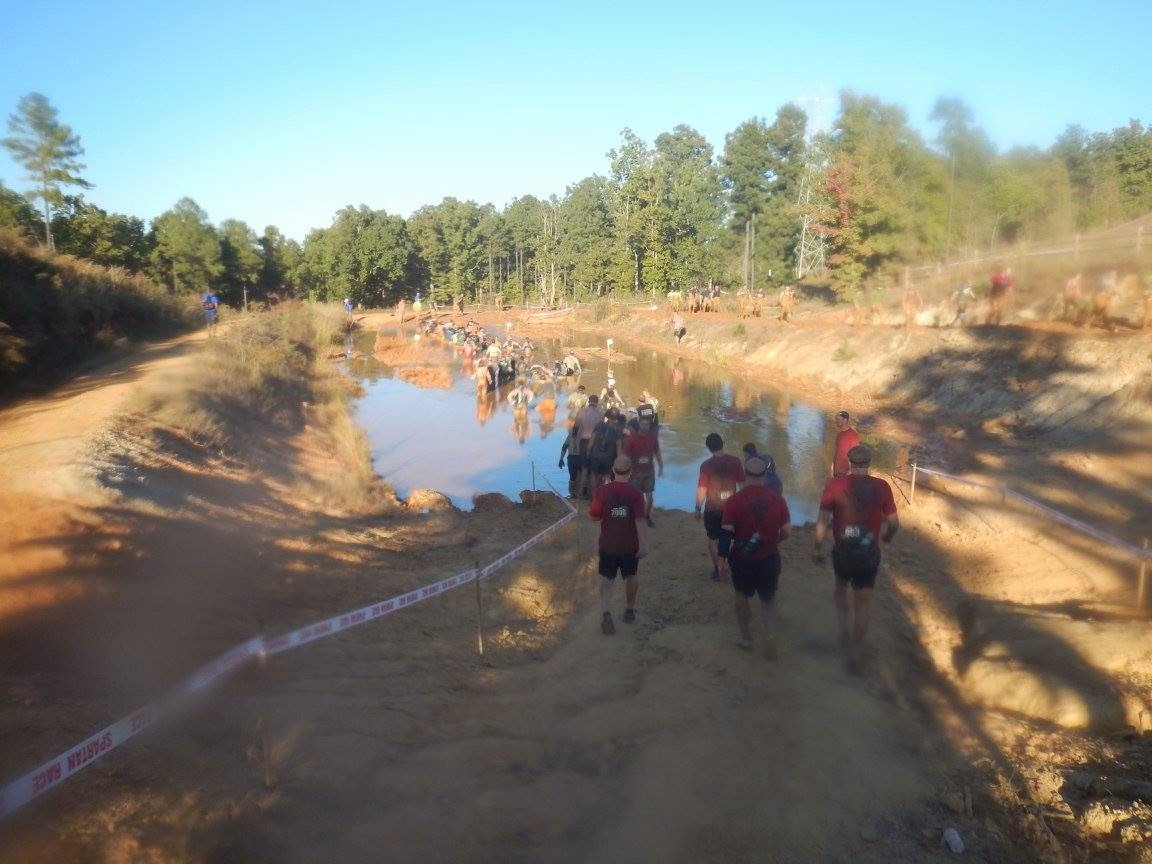 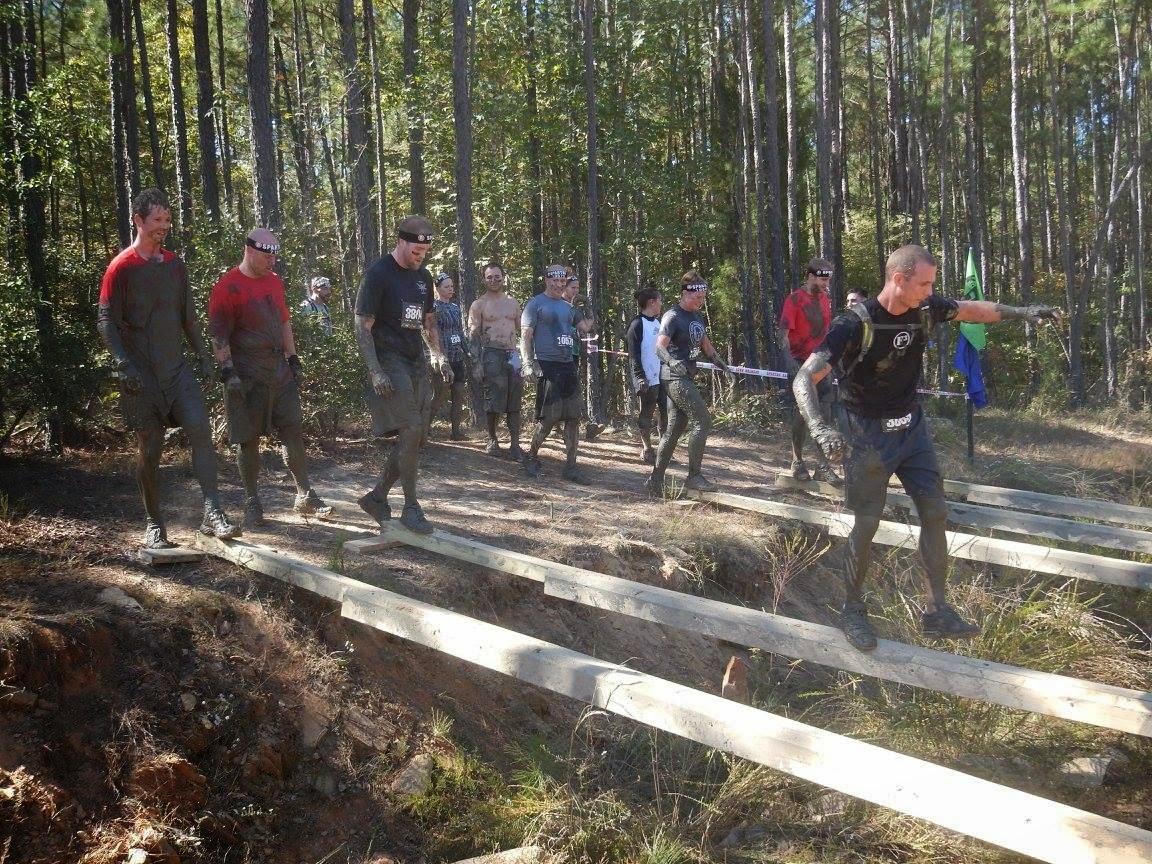 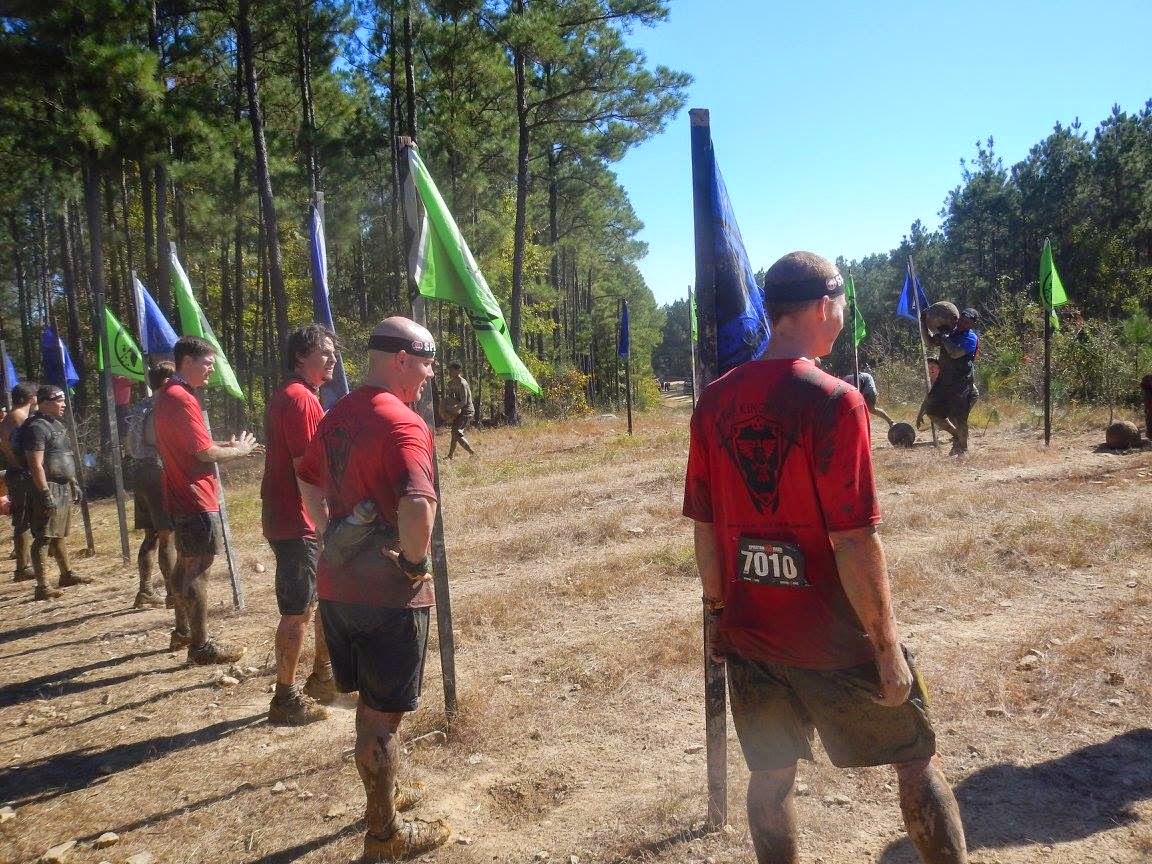 This is Grey, who is a very eager learner. He is doing so well in school this year, and hates to stop for the day, always wanting to do more. Here is his adorable version of the Pledge of Allegiance: