Each anniversary I highlight an aspect of our wedding - you can click here to browse through videos, pictures, kisses, music and more!

This year, I thought I would highlight our Wedding Party. If you were involved in our wedding, well, here you are!

The wedding party decisions were quite the conversation! I thought it would be best to have groomsmen (4 or 5 of them - his friends), and ushers (my brothers). He didn't want anyone to be "second class" as an usher. LOL. My efforts to explain that being an usher is not a second rate position were futile. And Brian has a LOT of friends. And I have a LOT of brothers! So our wedding party was based around the number of guys, mainly. I feel like most weddings it would be opposite with the girls, right?!

(Honourable mention goes to the "nineth guy" Keith - he was living in Alaska and unable to come to the wedding, though, he was asked to be a groomsman too. He was a good friend of Brian's from Indy/Chicago)

Here are pictures of the guys, in no particular order

And now for the girls!!! The decision for a Maid of Honour was not as difficult for me, as it was for Brian (since he has no brothers) - I rounded out my "eight people" to match his besties/groomsmen with my friends and family. Having family involved was very important to me. 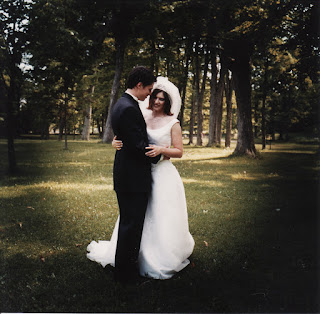 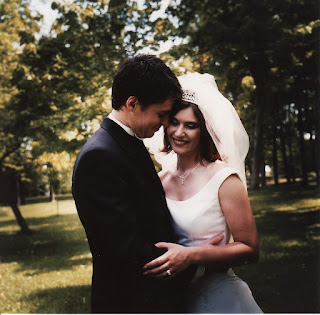 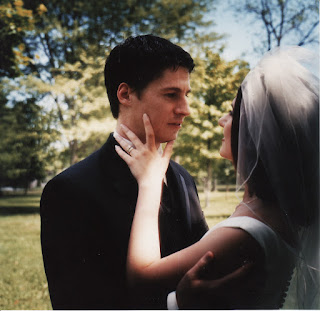 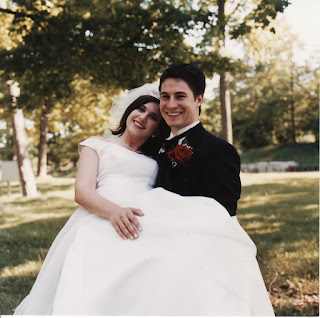 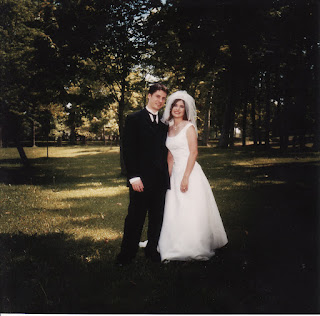