Saturday was technically the last soccer game...though due to rainouts earlier in the season, they added another game on the end of the season, next week. But kept the trophy the same as it would have been. Grey is confused by this. He was also confused by the fact that I made him wear pants (pictured) over his soccer socks, and his shirt over top of his winter jacket.

It was the fault of a "polar vortex" apparently blowing through...it was COLD. Like 45 for the high of the day, cold.

I was putting his shirt on, over his coat, and this convo occurs:

Brooks: What are you doing?
Mom: Putting his shirt on, so you can see what team he's on
Brooks: Why?
Mom: Because it's freezing out! I used to do this to you when you played, don't you remember?
Brooks: Uh, yah, but I was always really embarrassed
(Grey's face was already like "are we sure this is kosher" and now transitions to "I'm going to die, this is ridiculous")
Mom: Seriously? Why would you say that when you know he obviously has to do it?
SHEESH! 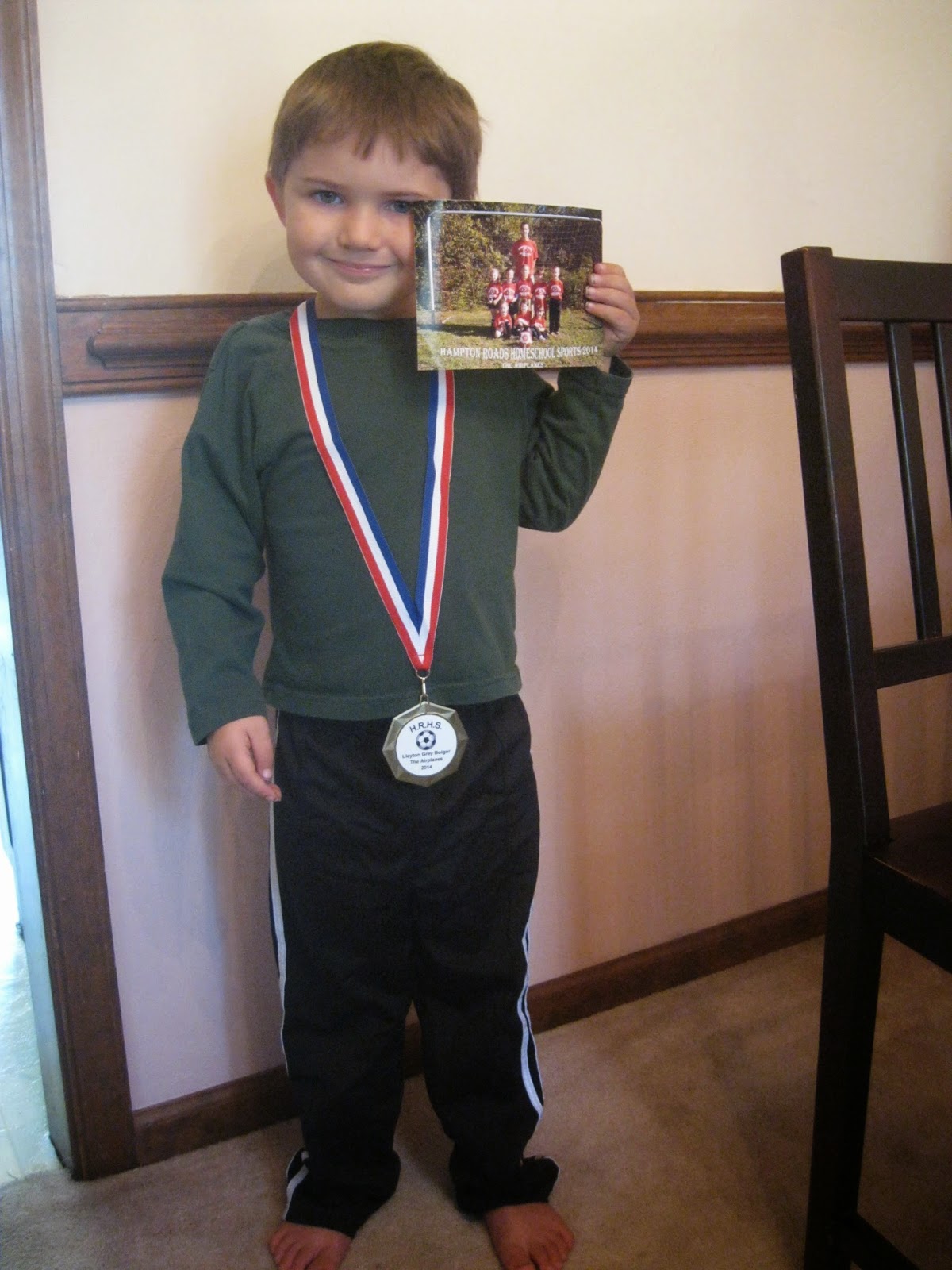 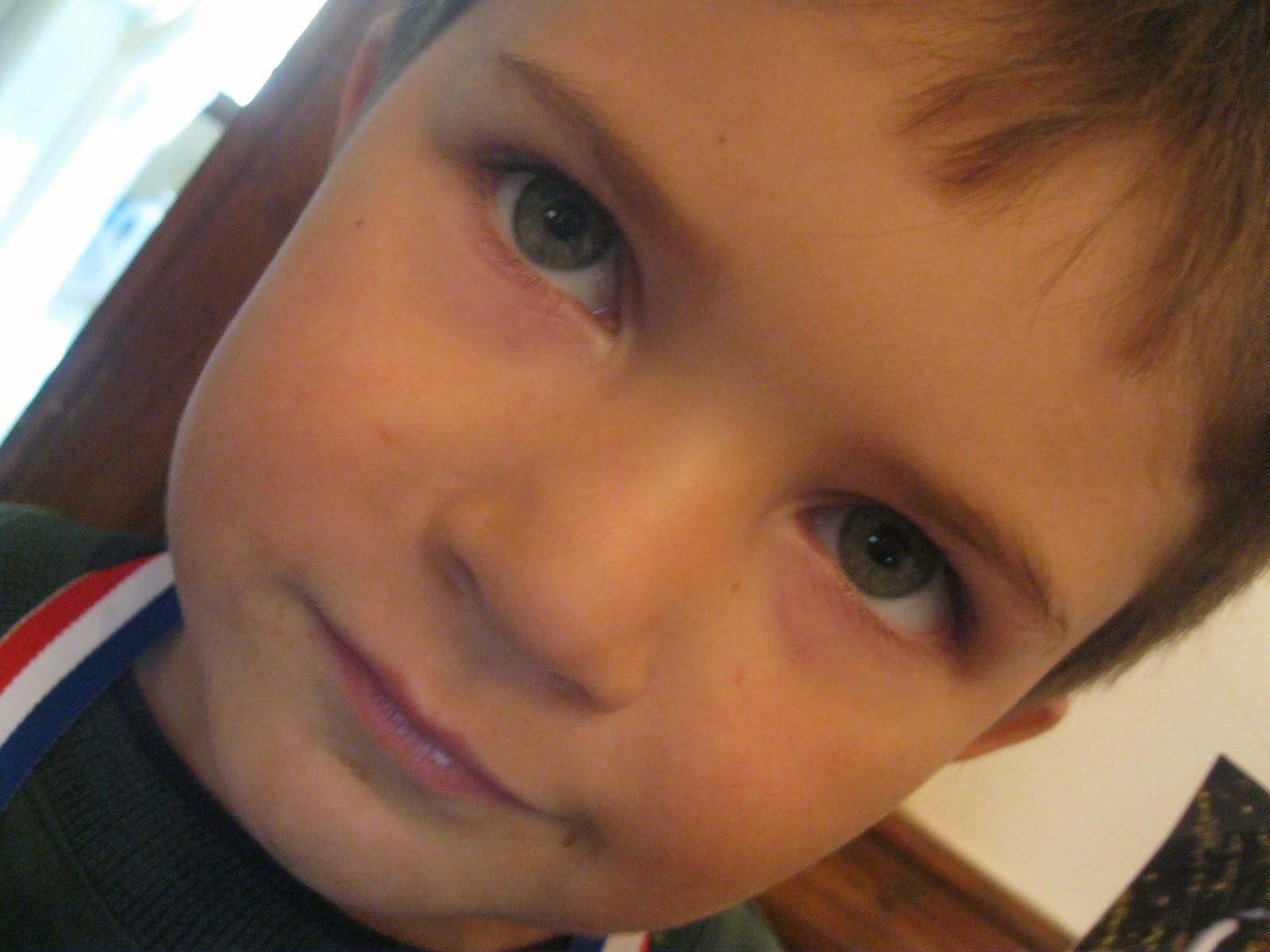 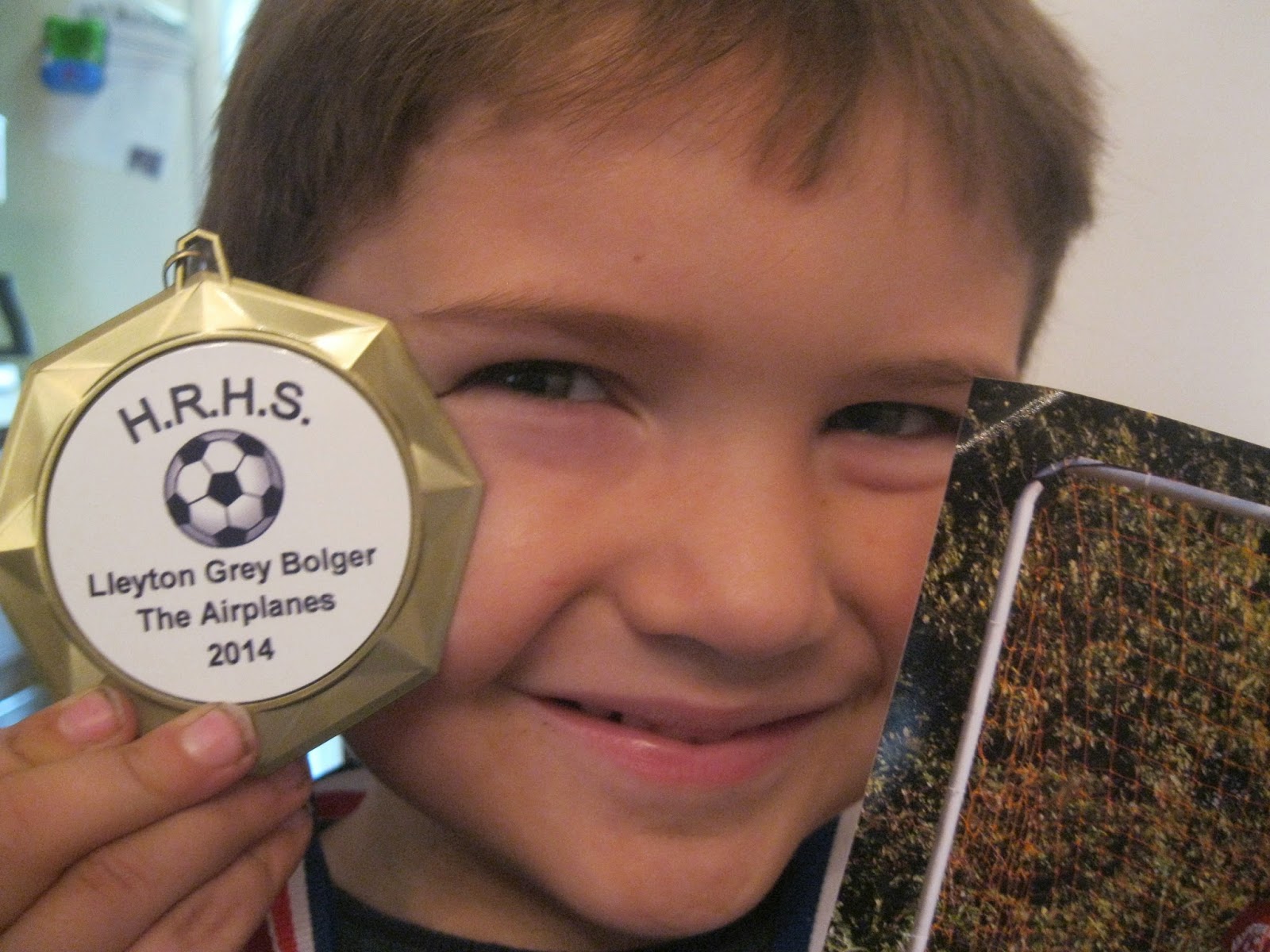 Next weekend it should be back in the mid 60's, which is normal for around here this time of year. Whew. Our thin blood can't handle these sudden temperature drops!
Posted by Darla at 9:04 PM