Finally, we had a chance to re-do Kenna's birthday tea party - that we had to cancel because she got the stomach flu. We did an abbreviated version - tea party only, and only with the "girls" from the family we had initially invited over. So, 2 girls and their mom:-) 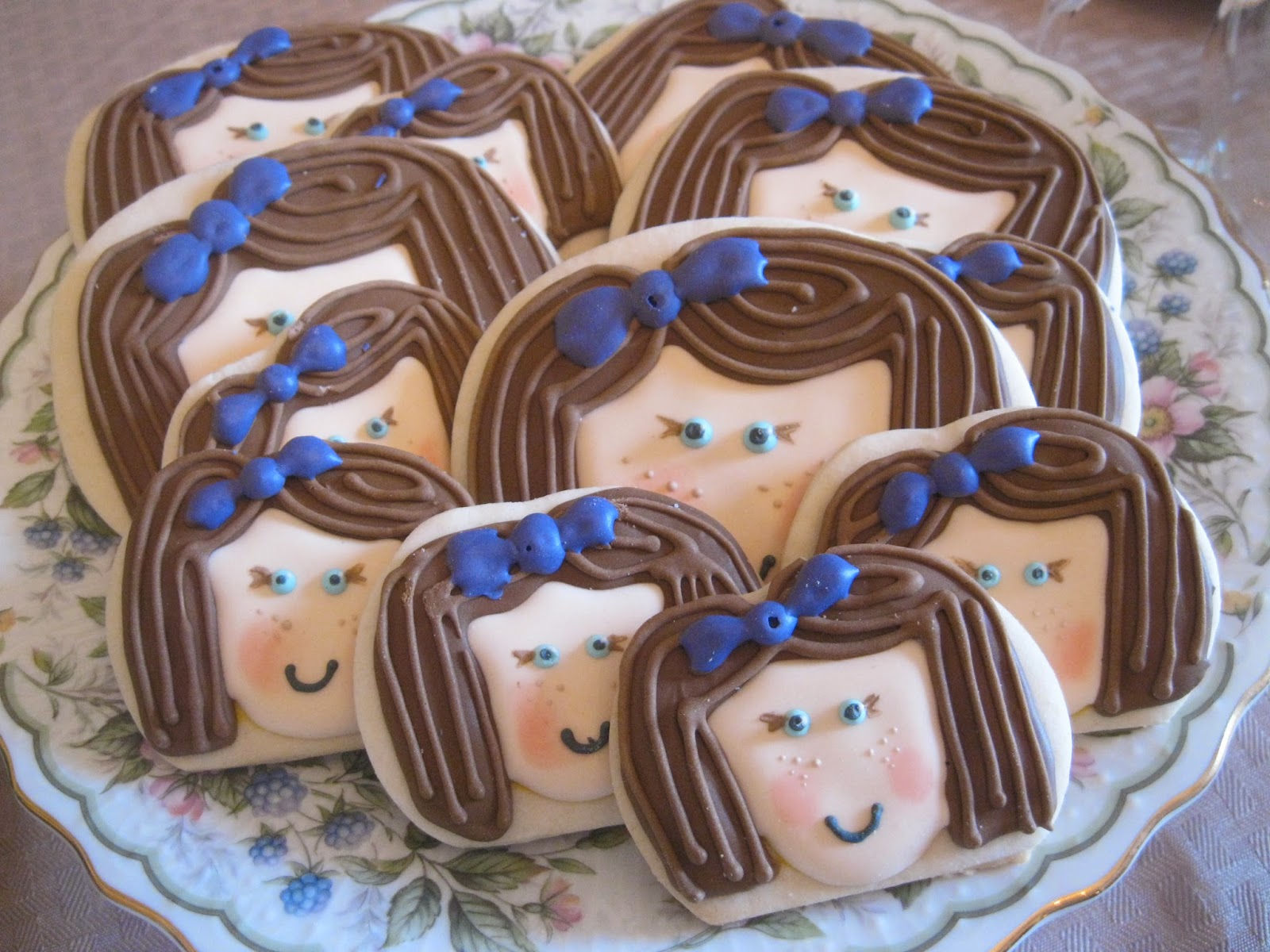 A good time was had by all! The kids loved participating in something so real, and fancy. 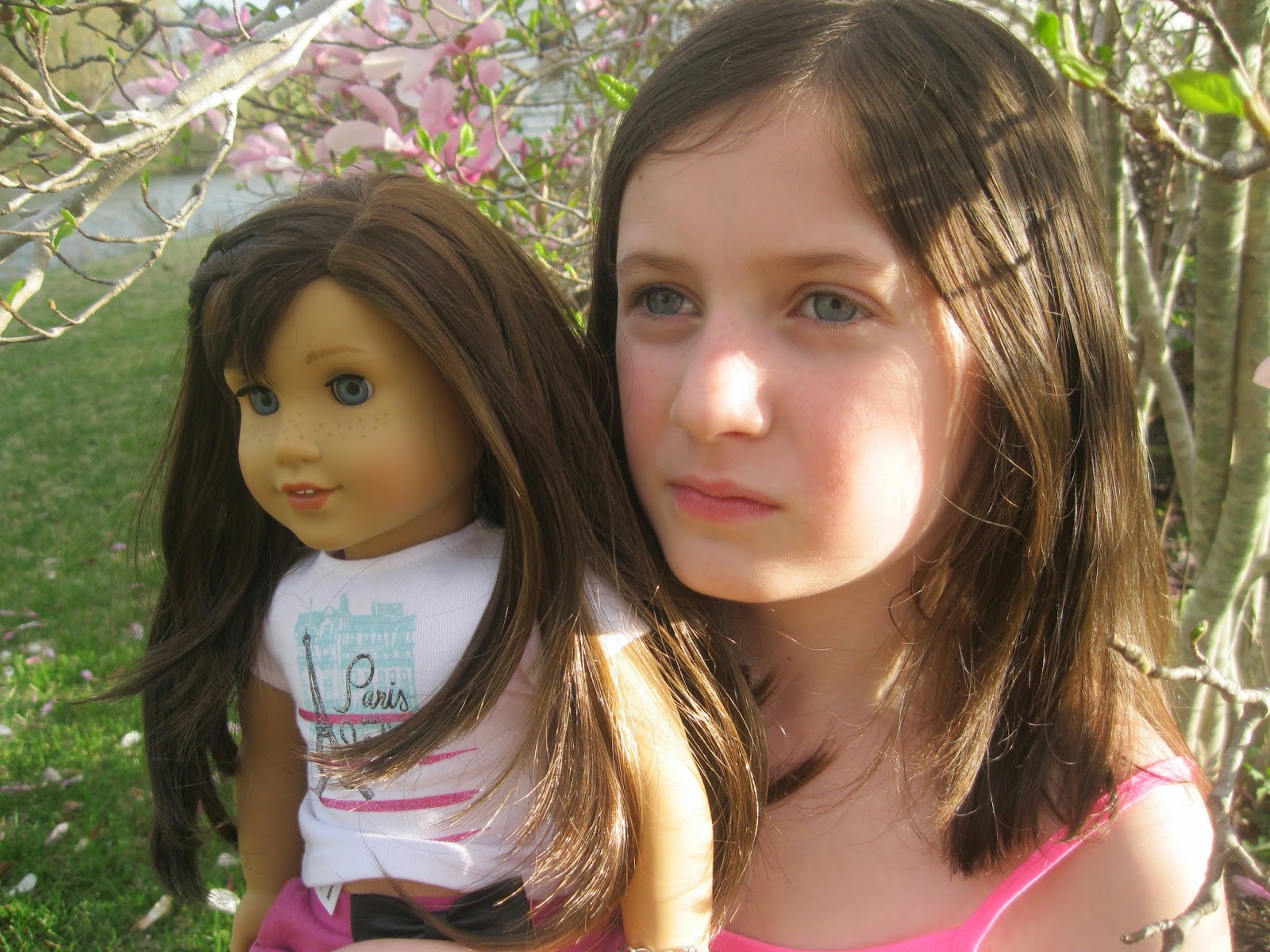 For the tea party, I got down the heirloom pieces that I have for us to use. Actually the first time we'd used them since we've been married. The first time Kenna had ever seen everything (I keep it packed away in remote cupboards so it doesn't get broken), and she was very impressed at all our pretty things.

I let her use "her" teacup for the party - the one she will specifically inherit, from her Great Great Grandma, Ruby Haas. This teacup is one I was given, after her death on August 1, 1990. Great Grandma's birthday was March 31, 1912. Things were randomly assigned/given by my Grandma, and, now that I have a daughter with a March birthday too, well, it's just too perfect!